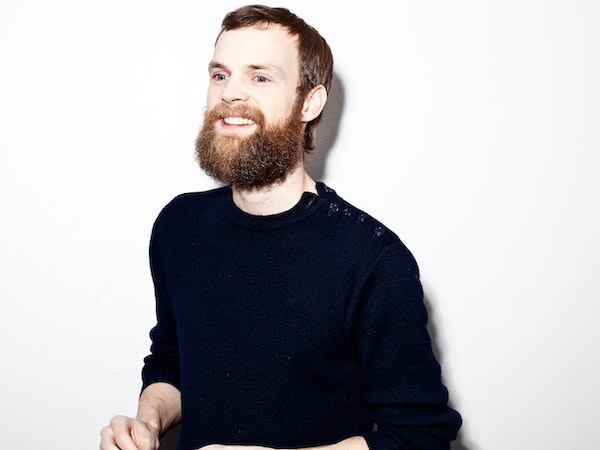 Todd Terje exploded across the dance world's consciousness when 2013's track of the year "Inspector Norse" took over dancefloors, house parties and airwaves across the globe. While he continues to promote the current renaissance in Norwegian House, his seminal re-edits on tracks by artists like Chic, Curtis Mayfield and The Bee Gees have taken the world by storm.

Ben Pearce is a house / electronic / disco DJ and producer. With a childhood spent enjoying heavy metal and pop punk, he moved into electronic music in his late teens but takes influences from his early musical tastes and adds them to his current music.