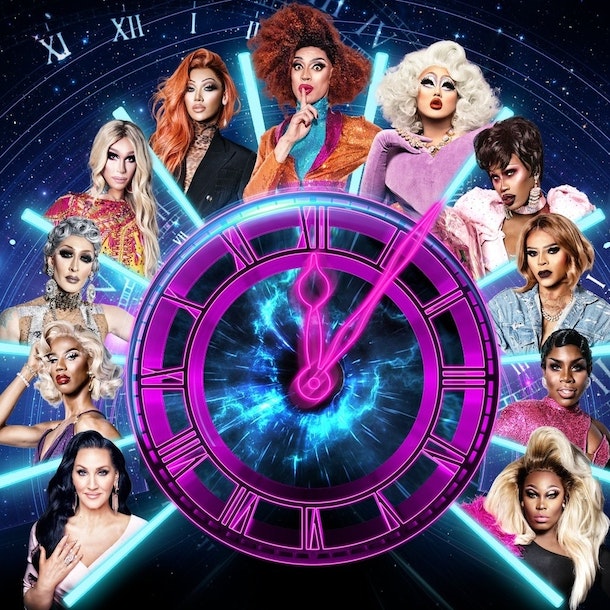 The Official RuPaul's Drag Race World Tour returns with an all-new production for 2021!

An experiment gone wrong has sent Michelle Visage spiraling through time with no way of returning 'home'.

Join Asia O'Hara, Kameron Michaels, Monet X Change, Naomi Smalls, Plastique Tiara, Vanessa Vanjie Mateo, and Yvie Oddly, as they journey through iconic periods of time in the hopes they will find their way back to 2021.

Presented by Voss Events in collaboration with World of Wonder and VH1.

*** All artists are subject to change.

Detox Icunt, the stage name of Matthew Sanderson, is an American drag performer and recording artist. Detox is well known as a contestant the fifth season on RuPaul's Drag Race

Kim Chi is a 7' tall, live-action anime character and high-fashion model. Born in the U.S. and raised in South Korea, Kim is a cultural hybrid with a preternatural understanding of style and conceptual fashion. Kim's drag career started in November 2012. Joined by a team of creative visionaries, she quickly blossomed into a fixture of the Chicago drag scene, featuring in season 8 of RuPaul's Drag Race.

Naomi Smalls is the stage name of Davis Heppenstall, a drag performer from Redlands, California. She was one of 12 contestants to compete on the eighth season of RuPaul's Drag Race and finished as a runner-up alongside Kim Chi.