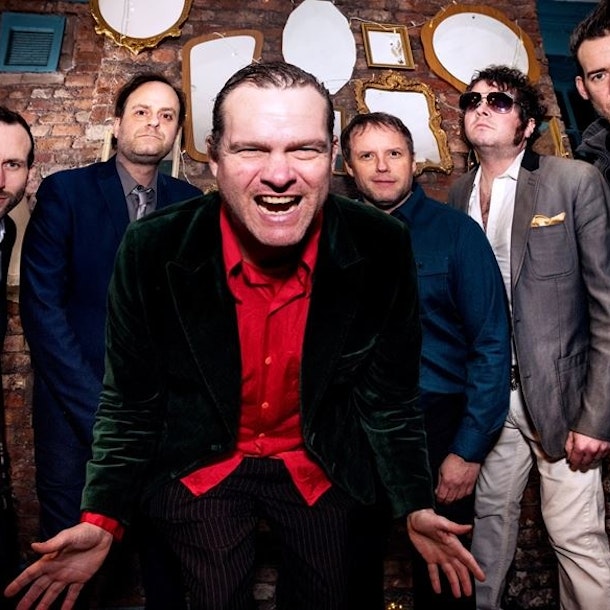 They want to take you to a 'Gay Bar'! Formerly known as The Wildbunch, Electric 6's change of name certainly seems to have paid dividends after they sold out their first major UK tour on the back of one single (Danger High Voltage). With musical influences ranging from new romantic to nu-metal with some disco thrown in for good measure, Electric 6 are one of the best live acts you'll see this year.