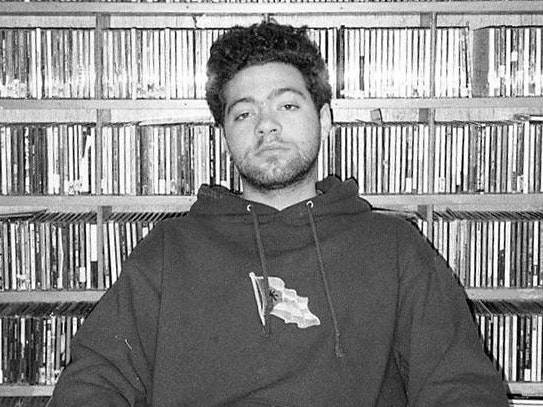 'Born in 1993 and raised in New York, MC and producer Wiki (aka Patrick Morales) developed a love of hip-hop from an early age, beginning to learn his craft in sixth grade, while being inspired by his math and Spanish teachers, who had grown up in the Bronx and had an affinity with hip-hop.

Taking his name from Wikipedia -- and later being shortened to Wiki -- Morales spent his time listening to Wu-Tang Clan, Nas, and Notorious B.I.G., as well as bands such as the Ramones and Suicide, which would eventually go on to influence his eclectic style. In 2011 Wiki started the hip-hop outfit Ratking with fellow members Sporting Life and Hak, and by 2014 they had released their debut full-length album, So It Goes, after signing to XL Recordings-affiliated label HXC.

A follow-up, 700 Fill, appeared in 2015, and at the end of the year Wiki delivered his debut solo mixtape, Lil Me. The following year, Hak departed from Ratking to pursue his own path, and Wiki also continued to branch out on his own.

The collaborative EP What Happened to Fire? with Your Old Droog appeared at the beginning of 2017, and Wiki returned to the studio to record his debut album. Working with a host of producers including Kaytranada, Earl Sweatshirt, and Alex Epton, the resulting No Mountains in Manhattan was issued in fall 2017 on XL. '

Follow Wiki on Ents24 to receive updates on any new tour dates the moment they are announced...

Here are the most recent UK tour dates we had listed for Wiki. Were you there?