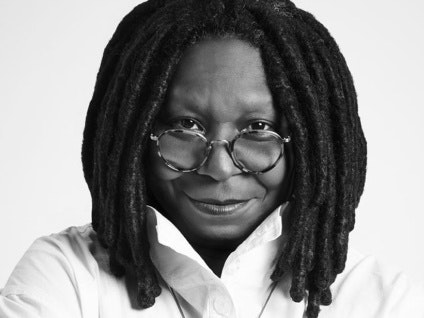 Her television credits range from series, mini-series and talk shows to movies and specials.

Follow Whoopi Goldberg on Ents24 to receive updates on any new tour dates the moment they are announced...