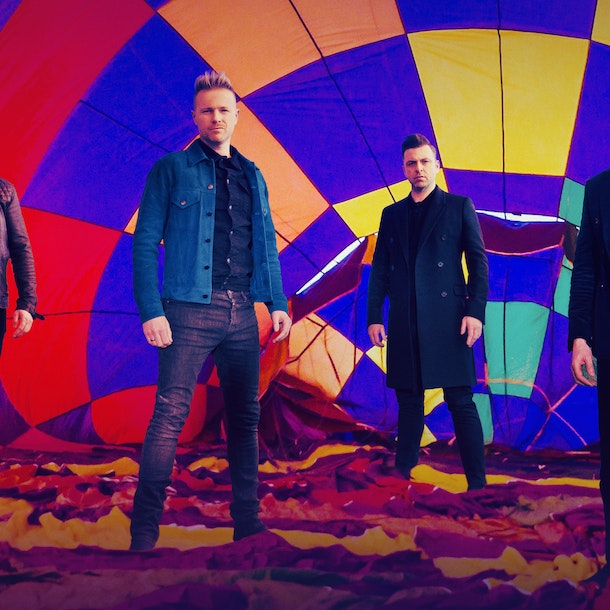 Nurtured by fellow star Ronan Keating, Shane, Nicky, Mark and Kian make up the Irish boy band with the squeakiest of clean images and the mightiest string of number ones. In 2011, after 14 years, 26 top ten hits (including 14 number one singles), 11 top five albums - 7 of which hit the top spot and collectively sold over 44 million copies around the world - 10 sell out tours and countless memories, the boys announced that they would be separating following their 2012 farewell tour. However, in 2018 the foursome announced they were reuniting with new music and a tour planned.

As of 2018 Westlife had sold over 55 million records worldwide, and are the only band to have their first 7 singles enter the UK chart at No.1. They also have the most singles of any artist to debut at No.1 in the UK. Overall the band have had an incredible 14 No.1 singles, behind only Elvis Presley and The Beatles. They have had 33 No.1 albums worldwide.