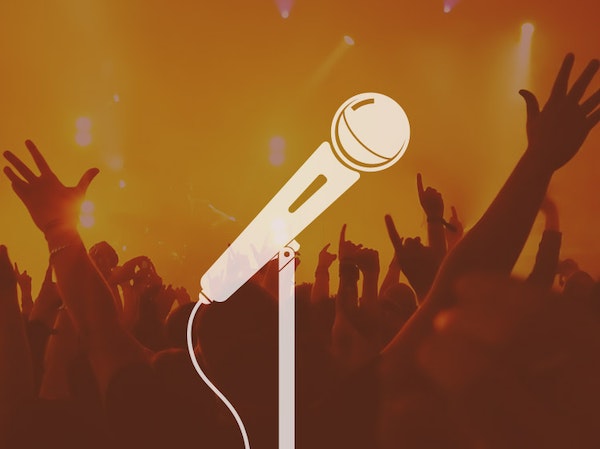 Warren G is an American rapper, songwriter, record producer and DJ, known as one of the pioneers of West Coast hip hop.