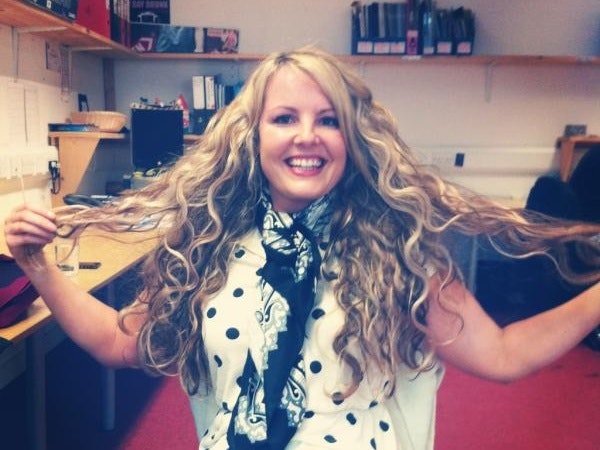 Victoria Melody is a British artist with a background in fine art. She makes one-woman theatrical shows, performance interventions and films mainly about England’s pastimes, passions and tribes. She is now seen in comedy clubs performing her quirkly style of comedy which includes many of her passions.

Fascinated by anthropology, she immerses herself into communities and becomes an active participant in their rituals as research for her work. Aside from her work as a beauty queen and championship dog handler, she has also been become a pigeon racer and northern soul dancer. She is currently tracing her human hair extensions back to the humans who grew them.