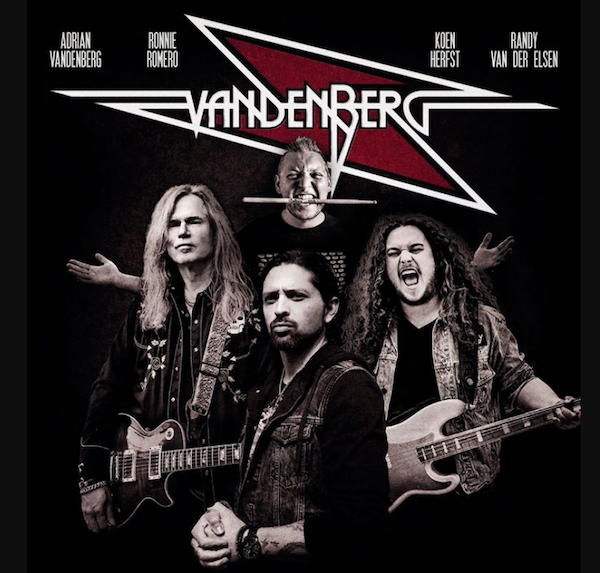 Led by master guitarist Adrian Vandenberg, the Dutch foursome released three quality albums during the early to mid-’80s, namely, the self-titled 1982 debut, (spawning the US hit single ‘Burning Heart’) ‘Heading For A Storm’ (’83) and ‘Alibi’ (’85). They achieved commercial success and earned much acclaim. The band toured the US, Japan and Europe playing with the likes of Ozzy Osbourne, KISS, Rush, Scorpions, Michael Schenker and more.

The guitarist pulled a master stroke by bringing in Chilean born Ronnie Romero on vocals; who’s forged a formidable reputation over the past few years with Ritchie Blackmore’s Rainbow.