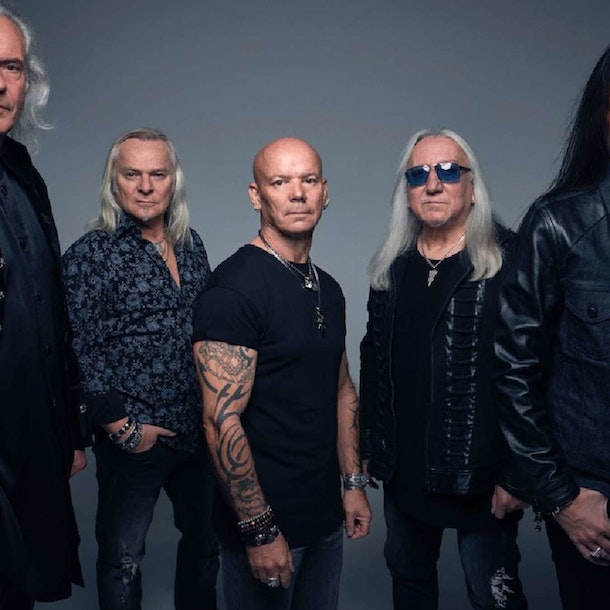 Since the debut 'Very 'eavy, Very 'umble' was released in 1970, more than thirty musicians have worked with this constantly touring band. This group are an album making machine and still possess the ability to surprise and innovate.