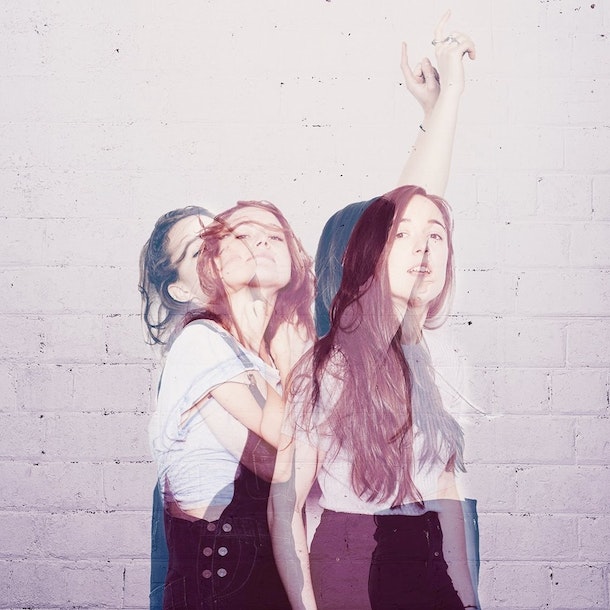 Twelfth Day first met while at St Mary’s Music School in Edinburgh and now both study at the Royal Northern College of Music in Manchester. From Orkney and Peebles, Catriona and Esther come from the opposite ends of the Scottish folk scene and studied with the eminent folk musicians Douglas Montgomery and Catriona McKay.

Esther and Catriona have appeared in venues across the UK such as The Glasgow Royal Concert Hall at Celtic Connections and have recently played a hugely successful Spotlight concert at The Royal Northern College of Music. They have also travelled widely across the UK and Europe as part of other projects. They have worked extensively in folk, jazz and classical music and are particularly keen on incorporating as many different influences into their writing and arranging as possible.

With a fresh, open-minded approach to song and instrumental writing, the duo are at the forefront of innovative, modern British folk music. Twelfth Day create an entirely unique sound, interweaving masterful fiddle and harp playing with beautifully harmonised vocals in dynamic arrangements.