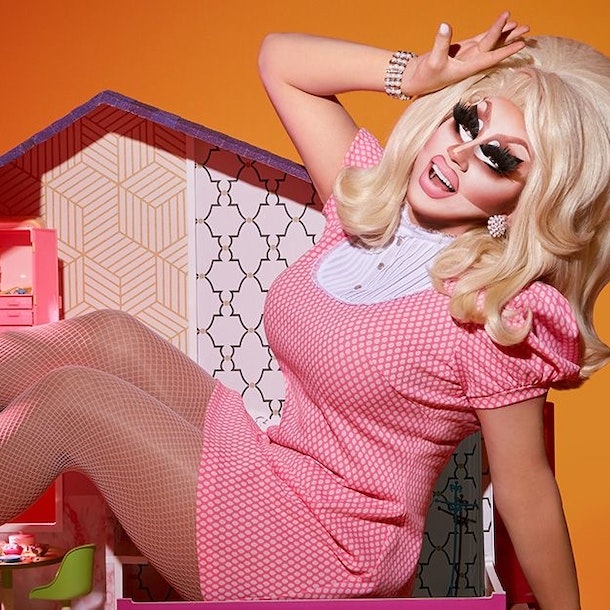 Mattel co-hosts the web series UNHhhh and its Viceland follow-up The Trixie & Katya Show alongside Katya Zamolodchikova. Her first studio album, Two Birds, was released in 2017, followed by One Stone, in 2018.