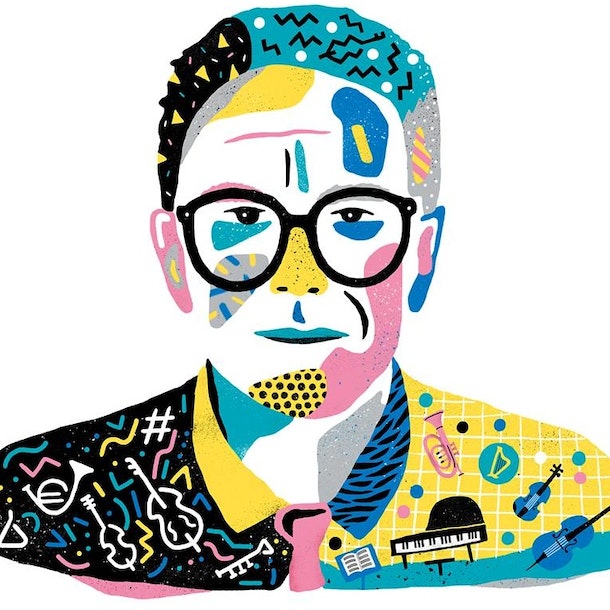 Trevor Charles Horn CBE is an English pop music record producer, songwriter, musician and singer. His influence on 1980s popular music was such that he has been called "The Man Who Invented the Eighties"

He has produced commercially successful songs and albums for numerous British and international artists, as well as having chart success with his own bands the Buggles, Yes and Art of Noise.