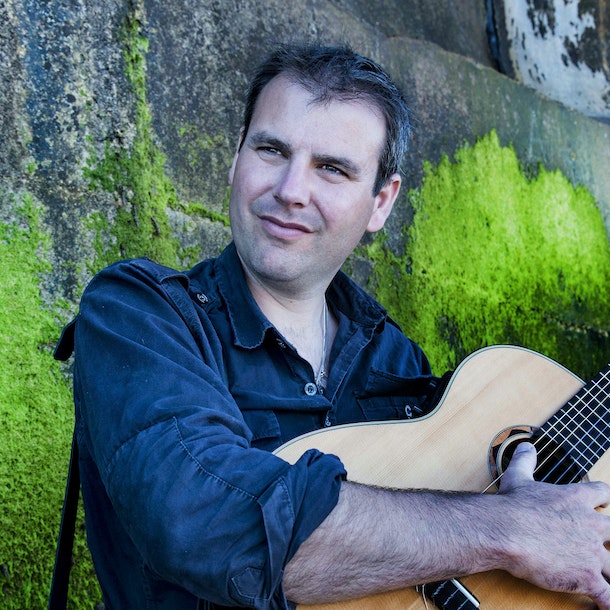 Winning both categories in which he was nominated at this year's BBC Radio 2 Folk Awards, 'Best Musician' and 'Best Duo' (with Brendan Power), Tim Edey is one of the finest multi-instrumental players of his generation in the worldwide Celtic music scene. A virtuoso on both acoustic guitar and button accordion, Tim's incredible musical ear and total technical command allows him to play the most demanding instrumentals and improvise freely in any style you throw at him. His great gifts have led to touring/recording with Sharon Shannon, Lunasa, Michael McGoldrick, Seamus Begley, Mary Black, Altan and Capercaillie - to name a few, and has also appeared on the Jools Holland show. Tim has released four solo albums and had his compositions recorded by Sharon Shannon and other respected Celtic artists.