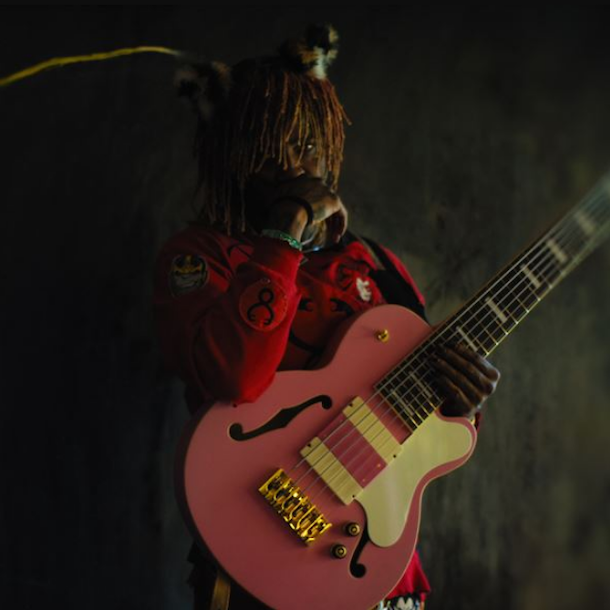 An energetic, imaginative performer, LA bass virtuoso Stephen Bruner, aka Thundercat, has toured the world working with an impressive list of artists, from members of LA’s vibrant underground beat scene such as Flying Lotus through to global stars such as soul legend Leon Ware, Erykah Badu and Snoop Dogg.

Whilst his debut album, 'The Golden Age of Apocalypse', marked him out as one of the music scene’s most innovative players, his new album, the Flying Lotus produced ‘Apocalypse’, (just released on FlyLo’s own Brainfeeder Records) has firmly established himself as a global star earning universal praise everywhere from Pitchfork to The Independent.