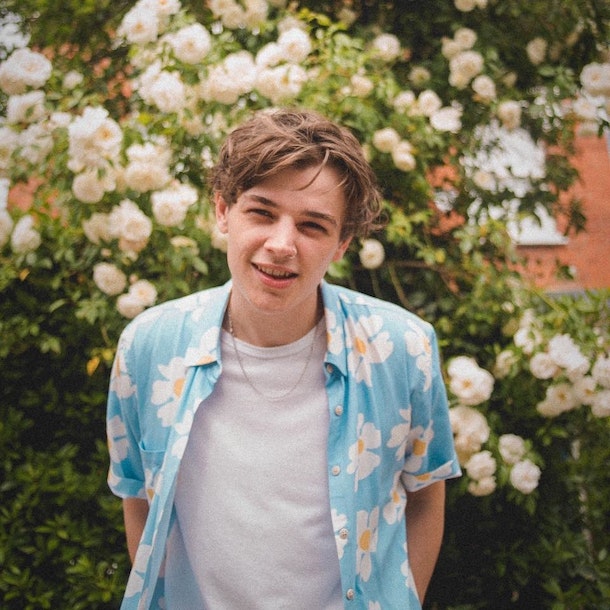 As a young teenager Thomas Headon started posting cover versions of his favourite songs on Youtube, which helped him to start building an international fanbase. Influenced by the likes of The 1975, Coldplay, Tyler The Creator and Rex Orange County, Thomas also started writing and producing original songs.

In 2019 he moved back to London to pursue a career in music. Working on more original songs and playing small shows in London, he is quickly growing is significant following.

Thomas released his self-written and self-produced debut single “Grace” in September 2019, reaching over 650,000 streams in the first two months since its release. The video for “Grace” featured over 100 fan-made videos, dancing and singing along to his song.