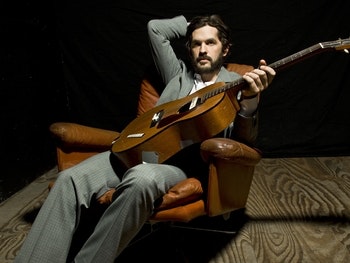 Norwegian solo artist and the former guitarist from Quadrophonics. Thomas is often compared to Nick Cave or Jeff Buckley with his natural and effortless, yet deep, melancholic and soulful sound which has earned him critical acclaim both in Scandinavia and throughout Europe and America.