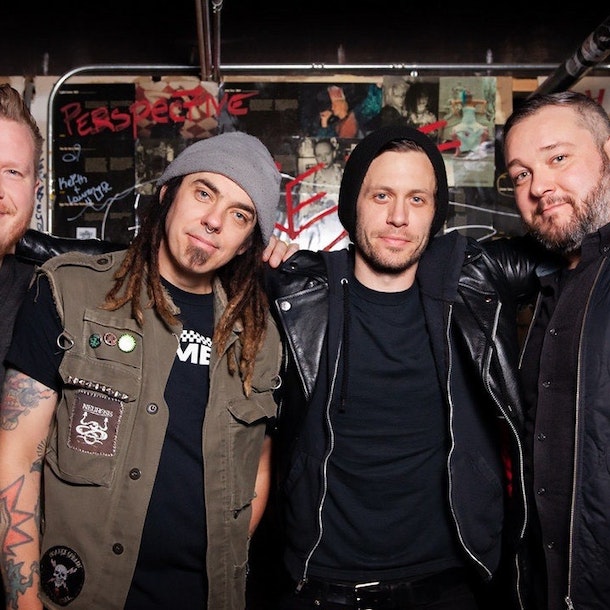 It was in 2006 that Detroit punks The Suicide Machines called it a day after 15 years and six full-throttle, super-charged and confrontational albums. The break didn’t last too long – in 2009, the four-piece crew reconvened to play the occasional local shows and embarked on some even less frequent tours.