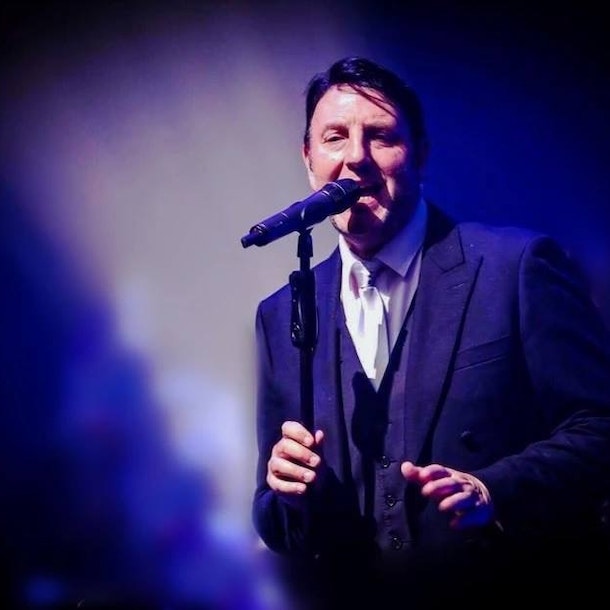 The official tribute to Spandau Ballet since 2005.

Endorsed by Spandau Ballet themselves.

True Gold are now recognised as one of the most authentic tribute bands around. Lead singer Lee James formed the band back in 2005.

15 years on, the band is sounding, and looking better than ever, having played 100's of venues over the years courting much praise along the way. True Gold have performed twice with legendary Spandau Ballet frontman Tony Hadley, the second time when Lee James and Tony sang together on BBC's The One Show!