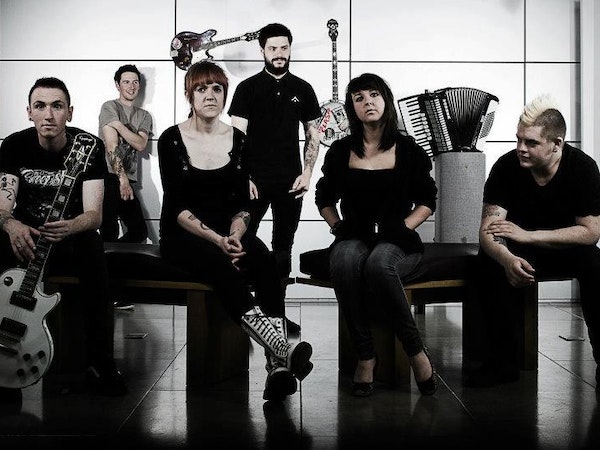 The Roughneck Riot are a 6 piece orchestra from Warrington of twisted Celtic punk rockers. They are reinventing and rewriting Folk music. Drawing influence from a host of folk, punk and hardcore bands including The Levellers, The Clash, Social Distortion and Against Me!, they’re intent on doing their bit to highlight socio-political issues of the 21st Century to a brand new generation of punks.

The Roughneck Riot tour dates listed on Ents24.com since Mar 2008.