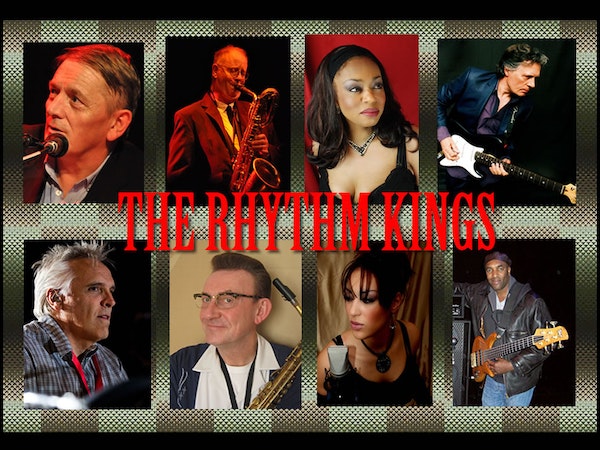 In 1996 a group of musicians were assembled to form a supergroup. Musicians involved in this project were numerous and included many household names. Players such as Peter Frampton, Graham Broad ,Gary Brooker, Geraint Watkins ,Andy Fairweather-Low, Mike Sanchez, Georgie Fame, Frank Mead ,Martin Taylor, Nick Payn , Albert lee and Chris Stainton. The one female addition was Beverley Skeete.Thus the Rhythm Kings were born.

After many years of touring members went their separate ways, but with the success of Beverley's solo project she managed to convince some of the original key players to join her in reforming a smaller version of the band in order to resume touring again. After a few sold out shows it was evident that there is still a market for excellence such as the Rhythm Kings.