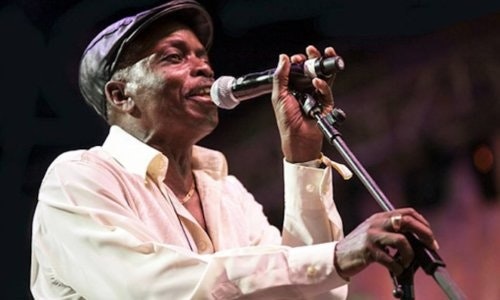 Formed in the mid 60s in Kingston, Jamaica, they were one of the first groups to have international hits in the new music genre called Reggae which followed Ska and Rock Steady. They were able to penetrate the European market with one of their many renderings of race horse songs called “Long Shot Kick De Bucket”. They followed up with a Jimmy Cliff penned song called “Let Your Yeah Be Yeah” which was a smash hit in Europe and "Give And Take" also by Jimmy Cliff. Their works have been covered by other international acts such as the Specials (Long Shot), Madness (Starvation), the Selector (Time Hard), the Beat (Jackpot), and UB40 (Starvation).

The Pioneers tour dates listed on Ents24.com since Mar 2011.