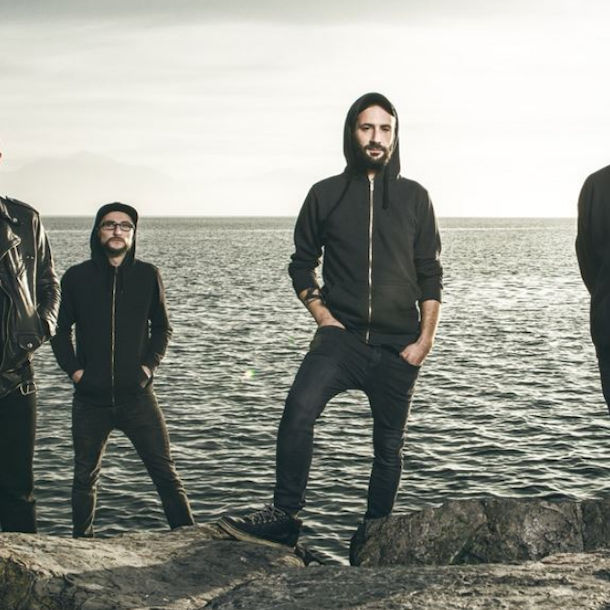 A five piece metal band from Berlin who formed in 2001. With an ever-changing lineup of various on and off stage musicians and visual artists, the relentlessly touring group have become well known for their immense, mind-expanding live shows, which they have carried into the most remote corners of the globe, from Siberian squats to colonial theatres in Ecuador.

Over the course of their storied career, The Ocean have toured with Opeth, Mastodon, Mono, The Dillinger Escape Plan, Anathema, Between The Buried And Me and Devin Townsend, and have appeared on major festivals including Roskilde, Dour, Pukkelpop, Roadburn, Wacken, With Full Force, Summer Slaughter, Summer Breeze and Graspop.

The Ocean tour dates listed on Ents24.com since Oct 2006.

Listen to The Ocean

Listen to The Ocean