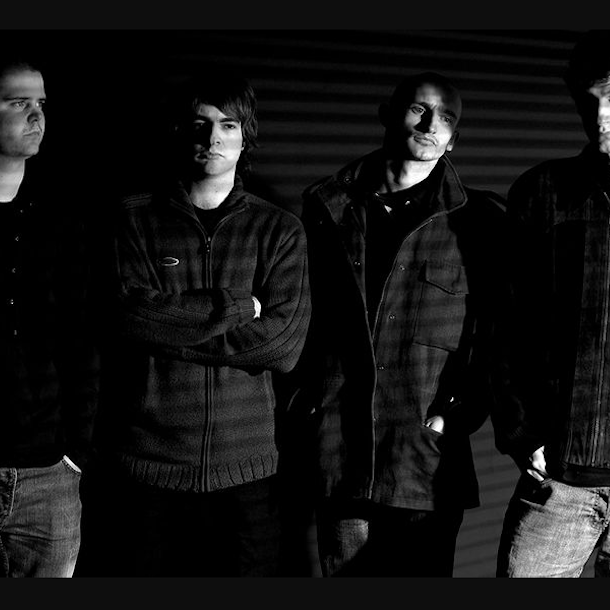 Originally formed in 1999, The Music were one of the most enduring bands on the indie scene. Influenced by the Madchester groups of the late eighties and early nineties, with a definite leaning towards the Oasis breed of loud, sleazy rock'n'roll. After ten years and three albums, The Music played their final shows in 2011 before going their separate ways.