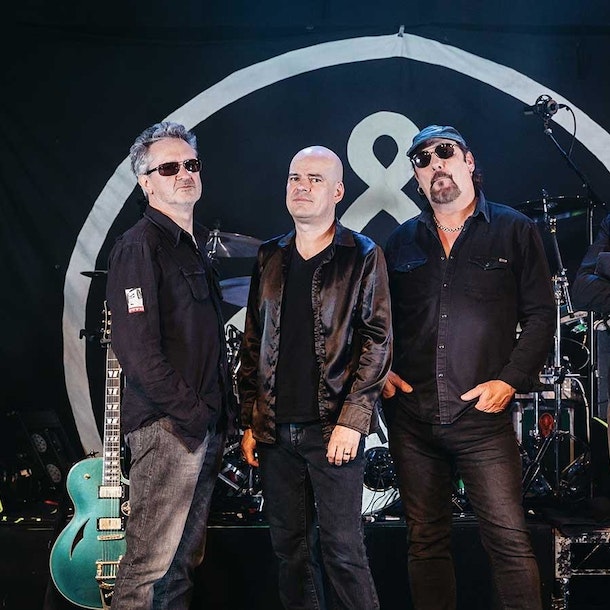 Formed in 1985 by former Sisters Of Mercy members Wayne Hussey and Craig Adams, The Mission emerged as a major charting gothic pop phenomenon in the late '80s. Their debut album God's Own Medicine spawned several hits including Stay With Me and Wasteland.

Original members Wayne Hussey, Craig Adams and Simon Hinkler were joined by new drummer Mike Kelly in 2011, and continue to tour around the world to an ever loyal fanbase.

Listen to The Mission

Listen to The Mission