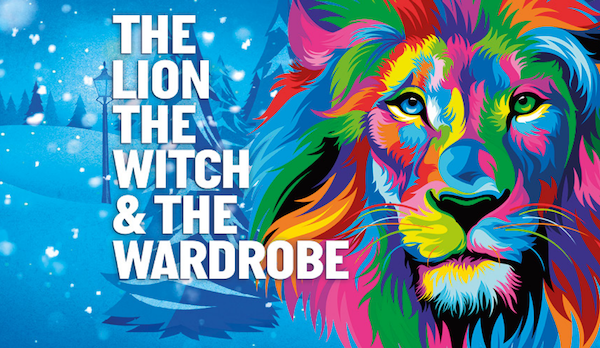 The Lion The Witch & The Wardrobe Tour Dates

Sally Cookson’s highly acclaimed stage production of C.S. Lewis’ The Lion, the Witch & the Wardrobe, which played to packed houses at the Bridge Theatre in London, and broke box office records when it premiered at Leeds Playhouse in 2017, will be performing in a city near you soon.

Step through the wardrobe this winter into the magical kingdom of Narnia for the most mystical of adventures in a faraway land. Join Lucy, Edmund, Susan and Peter as they wave goodbye to wartime Britain and say hello to a talking Faun, an unforgettable Lion and the coldest, cruellest White Witch. The nations favourite novel, now on the stage.

The Lion The Witch & The Wardrobe tour dates listed on Ents24.com since Jun 2020.