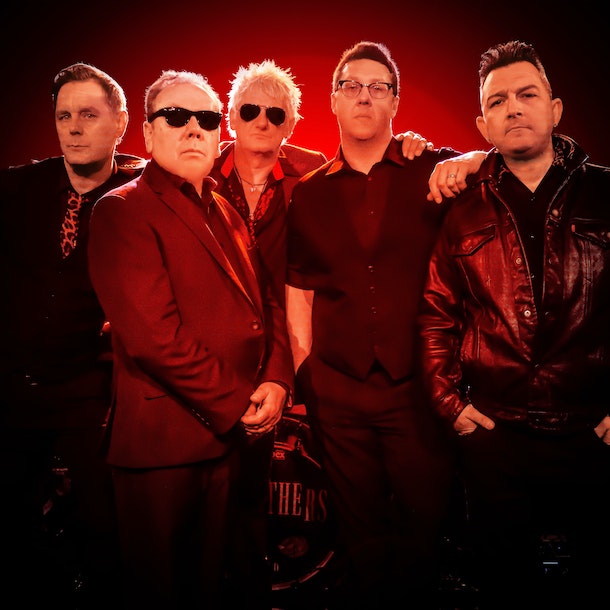 The Godfathers formed by brothers Peter and Chris Coyne from the ashes of The Sid Presley Experience in 1985. The original line-up did well in the late 80s/early 90s with Worldwide dates and tours but pressures forced the inevitable split. F-fwd to 2010 the brothers reunited with 'Sids' guitarist Del Bartle to hit the road again with a new studio album 'Jukebox Fury'. The band recently underwent more line-up changes & continue to write, record, and perform for the forseeable future.

The Godfathers tour dates listed on Ents24.com since Dec 2007.