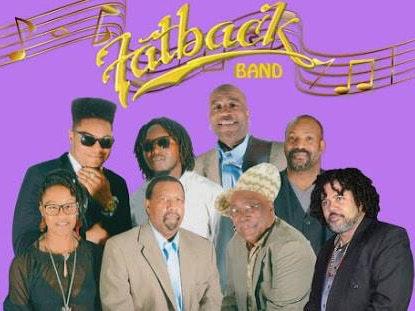 A legendary funk band featuring the American soul artists Bill Curtis and Gerry Thomas, with songs such as 'I Found Lovin', 'Nyjra Walk', 'Bus Stop' and 'Spanish Hustle'. They've had more than twenty charting singles, featuring some of the most energetic disco grooves ever. The band have been updated for the 21st Century, with some new players alongside original members.