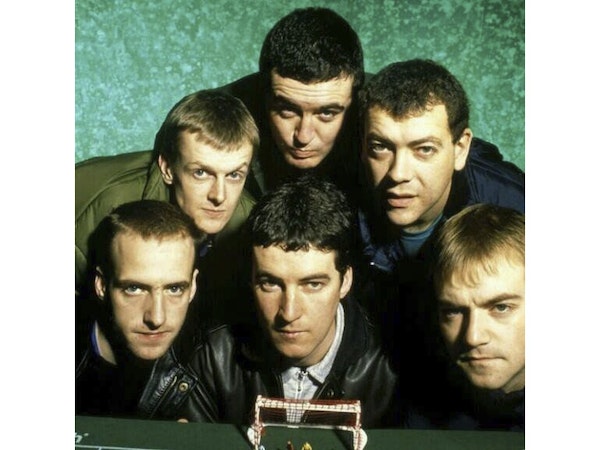 Formed in the mid-80s by former youth worker Peter Hooton. Probably best known for their anthemic hit 'All Together Now', first released in 1990 and reissued as the official England European Championships single in 2004, they're still getting on the Groovy Train today.

Listen to The Farm

Listen to The Farm