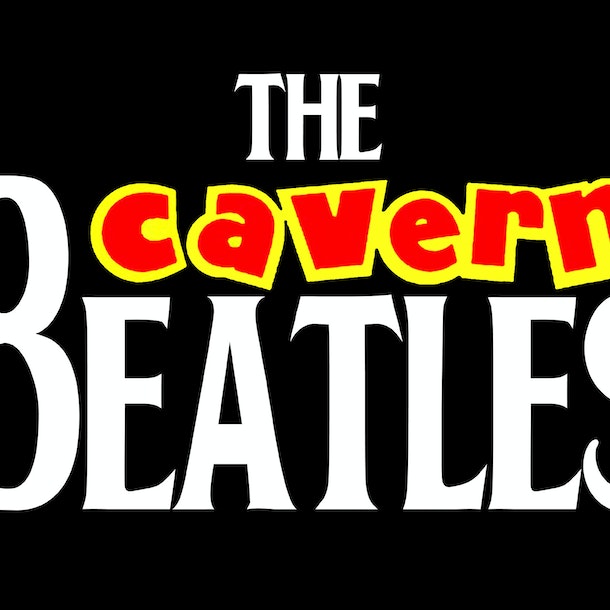 In February 1961 The Beatles made the first of their 292 appearances at the now legendary Cavern Club in Liverpool. 50 years on, The Cavern Beatles have a new cast bringing to the stage the music that has influenced three generations.

The Cavern Beatles' attention to detail and accuracy produces a fully authentic representation of the hits and album tracks we know and love, played on genuine 1960s instruments just to add even more realism.