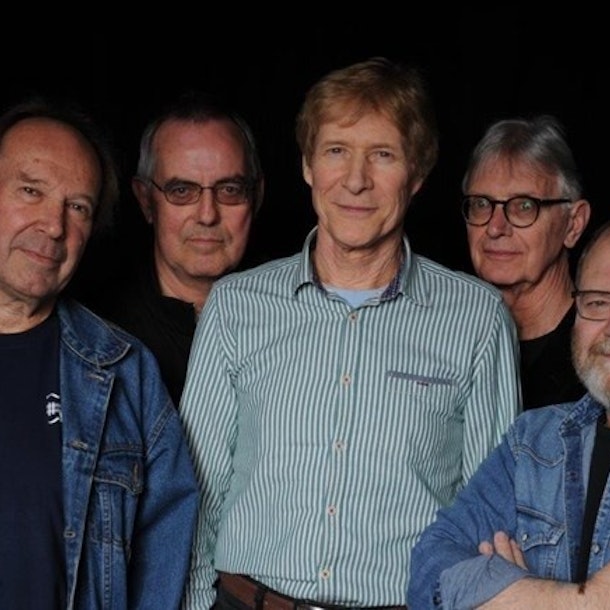 The Blues Band was formed in 1979 by Ex Manfred Mann members Paul Jones and Tom McGuinness. Slide guitar ace and vocalist Dave Kelly was then recruited, Gary Fletcher filled the bass post and Rob Townsend of Family fame replaced Hughie Flint in 1982 on the drums. They set out originally to play pub gigs of their beloved blues music. 17 or 18 albums later, they are still going strong. If you are expecting a set play list, there isn't one!

This is probably the most spontaneous live music gig you will see this year. Although there is a general order of who's singing lead, as he takes to the mic each group member calls out to the rest of the band whichever song springs to mind - keeping the guys on their toes and the audience in an eager state of anticipation!