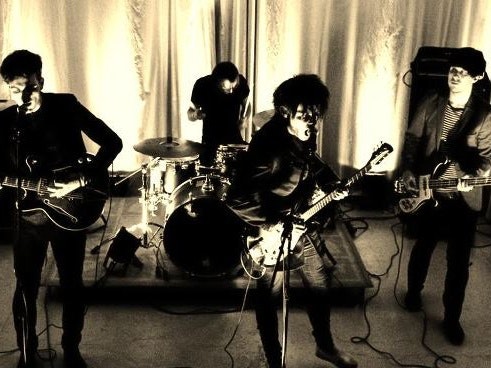 The Atlantics are an exceptional pop and rock band whose performances are often described as being as good as the original artists – and sometimes better. Their command of the stage is spectacular, whether it’s for a festival audience of thousands or dozens of guests at a wedding.

The band brings a rocky edge to pop music from across the decades. Their performances feature some of history’s greatest musicians including The Rolling Stones and The Beatles through to The Killers and Franz Ferdinand. They also play more contemporary acoustic styles made popular by Mumford & Sons and George Ezra.

The Atlantics tour dates listed on Ents24.com since Mar 2013.

Listen to The Atlantics