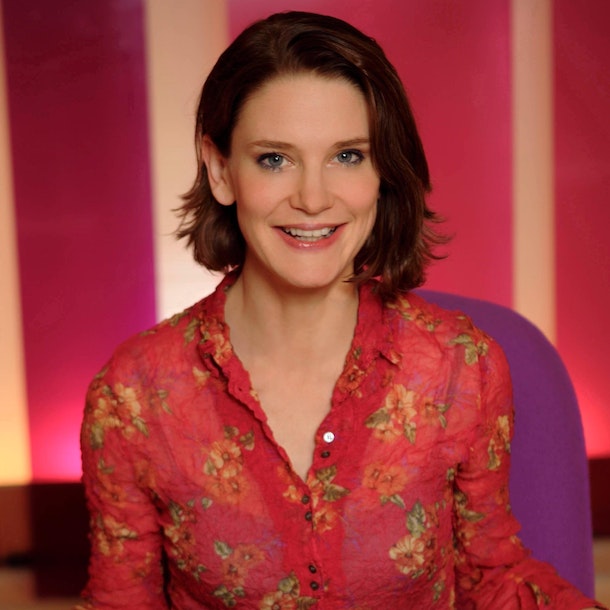 Take a journey into the curious, unexpected, and downright surreal origins of the words we use every day. Susie will retell the adventures that lie hidden within such words as lasagne (involving a chamber pot) and bugbear (a terrorising monster), and explain such oddities as the silent h in ghost and the mysterious disappearance of kempt, gormful, and ruly (and yes, you really can be gruntled). She will look to the lexicon of the past to fill some of today’s linguistic gaps – such as the frenzied fit of tidying we all do just as guests are about to descend (that’s a scurryfunge).

Alongside such forgotten stories you will hear Susie’s selection of the funniest moments from her 25 years on Countdown and 8 Out of 10 Cats Does Countdown, as well as some startling results from eavesdropping on a group of waiters.

Each evening will include some of Susie’s favourite words from the towns and regions she visits, and she’ll be asking the audience for theirs. In fact, she’ll be welcoming any questions about word origins, usage irritations, the dreaded impact of Americanization, and the very future of our language in her very own ‘word surgery’.

- Susie Dent is a one-off. She breathes life and fun into words (Pam Ayres)

Susie Dent is an English lexicographer and etymologist. She has appeared in 'Dictionary Corner' on the Channel 4 game show Countdown every year since 1992.