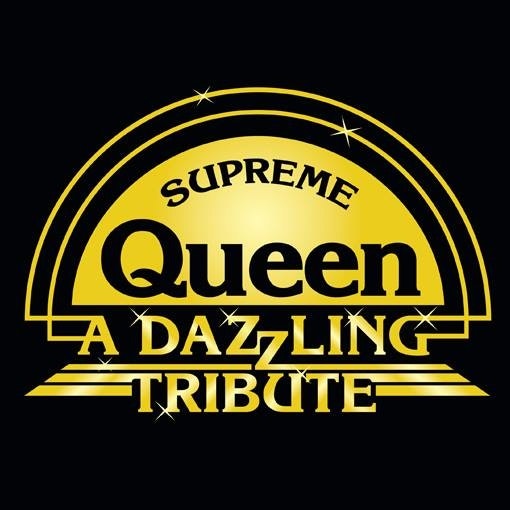 The roots of Supreme Queen lie in a rock covers band called Kid Gluvz. Originally formed in the early 90s, the group set out to perform songs that, whilst popular, were a little out of the ordinary. Rehearsals took place, publicity was produced and midway through the year, Kid Gluvz was officially launched.

The finale of the set was a thirty-minute Queen medley and this proved to be so popular that audiences would demand that the songs be played in their entirety.

Scott Maley's natural resemblance to Freddie, coupled with his amazing voice lifted this segment of the show onto another level and clearly audiences were hooked.

More Queen songs were added to the set giving rise to increasingly enthusiastic responses everywhere they played. It soon became obvious that the group has something special to offer.