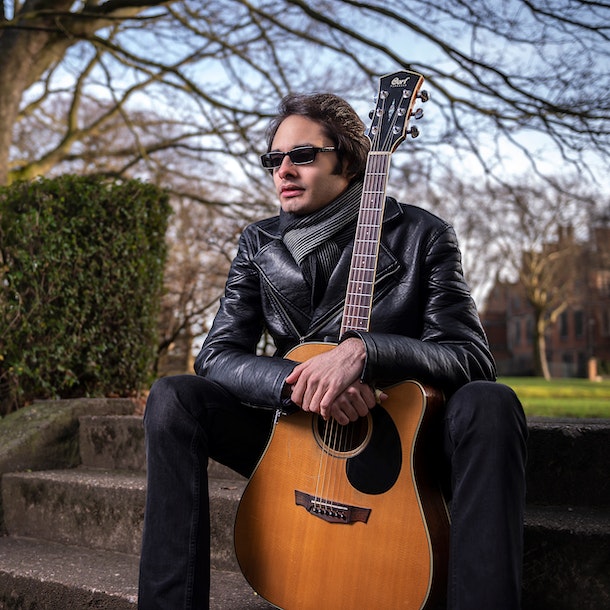 Sunjay's style has that natural drift between folk and blues and both camps have recognised his obvious flair. There have been a clutch of award nominations, including winning the Wath Festival Young Performers Award. He also made the final selection for the BBC's Young Folk Award in 2012, had three nominations at the Exposure Music Awards 2014 and was also recognised by the 2014 British Blues Awards.