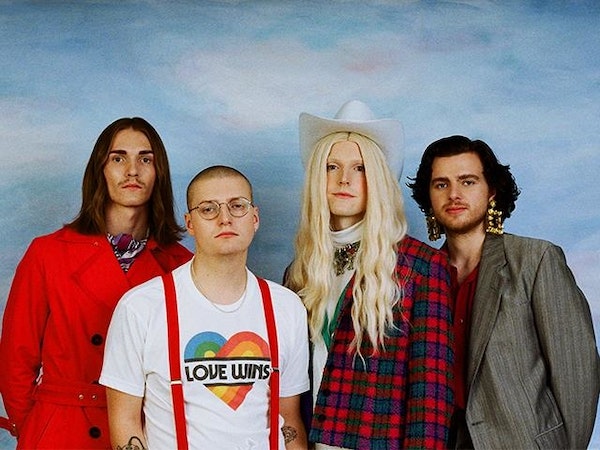 Sundara Karma are the young four piece alternative band from Reading who entered the rock arenas straight from their A-Levels. They soon gathered support from BBC Radio 1, while The Guardian likened them to Arcade Fire and U2. They scored a UK top 30 album with 2017 debut 'Youth Is Only Ever Fun In Retrospect', while their dreamy, almost psychedelic sound has been described as ‘the sound of Summer’, but will cater for all seasons!