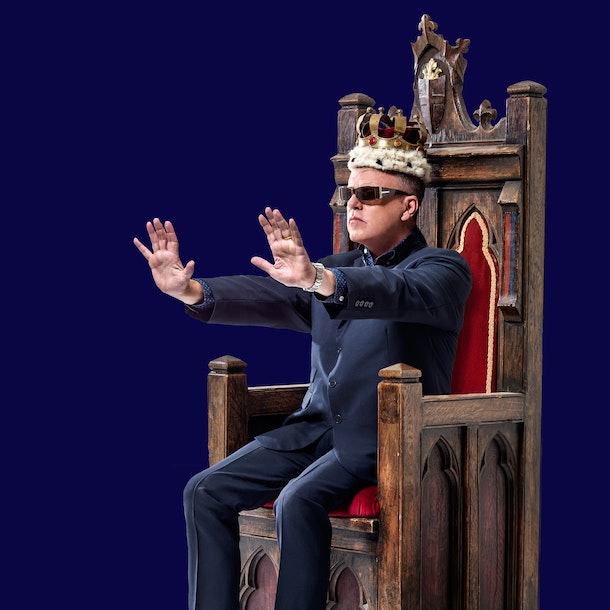 Suggs made his name as the frontman with '80s chart-toppers Madness and has taken that wacky zaniness with him through a career as an actor (a lead character who exploded in the first ten minutes!) and TV compere (small-screen karaoke anyone?).

'... the charisma of an accomplished actor... the timing of a veteran standup' (Mark Lawson, The Guardian)

'Very funny, and delivered with a sense of timing and phrasing that many common-or-garden comics could learn much from' (Dominic Cavendish, The Daily Telegraph).