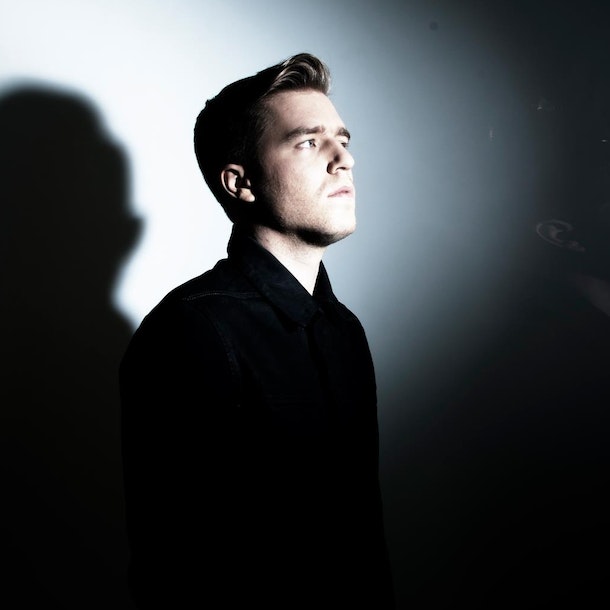 From his beginnings as a bedroom DJ five years ago, to headlining the Glade stage at Glastonbury in 2010, Nick Douwma, better known as Sub Focus, has become one of the most interesting, innovative and important voices working in British electronic music today.

Douwma has created compositions for Chase & Status (Flashing Lights) and Example (Kickstarts), remixed The Prodigy, Deadmau5 and Dizzee Rascal, while his own tracks (including Airplane, X-Ray, Rock It, Could This Be Real) have won Sub Focus fans in the form of Zane Lowe, Annie Mac, Grooverider and Mistajam.