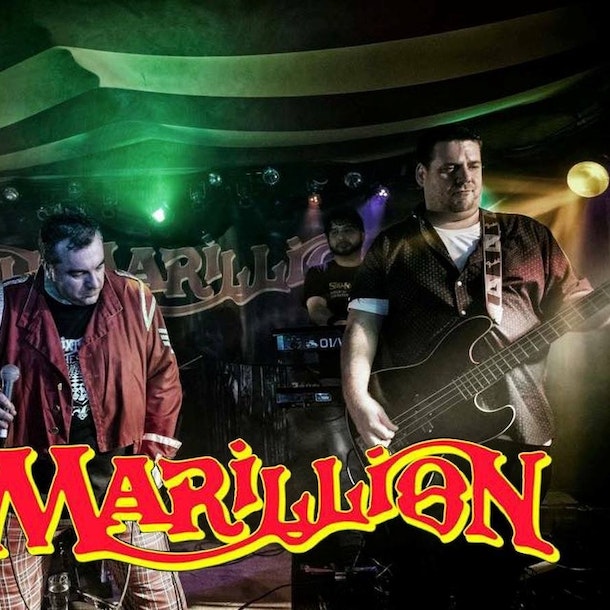 StillMarillion pay homage to the classic Fish era of Marillion.

StillMarillion formed in 2008 and feature the vocal talents of Martin Jakubski, in 2014 Martin was chosen by original Marillion guitar player Steve Rothery to be part of his solo band and has since toured extensively over Europe with the Steve Rothery Band.

The lineup is completed by four excellent and experienced musicians who recreate the sounds of classic Marillion at venues all over the UK and Europe.