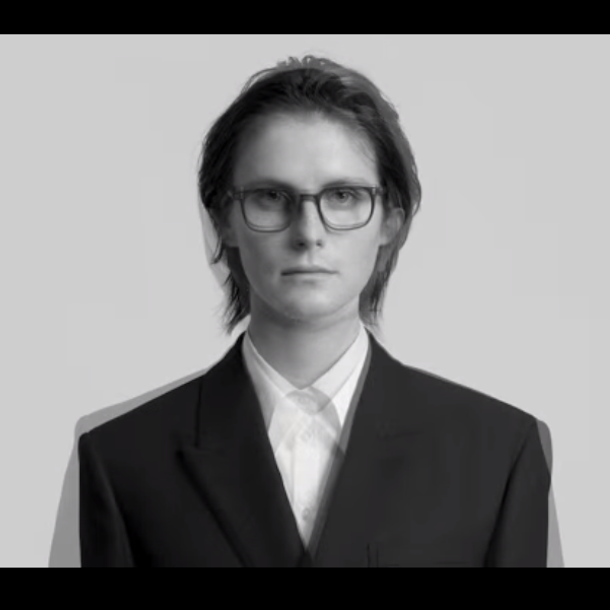 One of the most eclectic and prolific artists in rock music, Grammy-nominated Steven Wilson has been writing, recording, and producing music continuously since the age of 10. Early demo tapes started to emerge in the mid '80s while Steven was still at school, and at the end of the decade he created the two projects which gained him entry to the professional music world: Porcupine Tree and No Man. He has become known for the high standard of his production and is a sought-after mixer and producer.