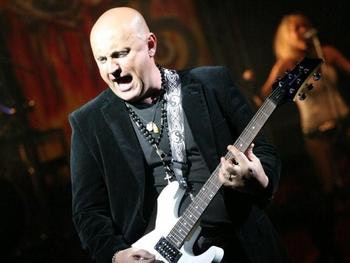 Those with good memories might remember him from when he appeared as Meat Loaf on Stars in their Eyes in 1990 but now he is best known as the enigmatic master of rock ceremonies in the smash-hit touring show Vampires Rock and the successful touring shows, The Meat Loaf Story and The Meat Loaf Trilogy.