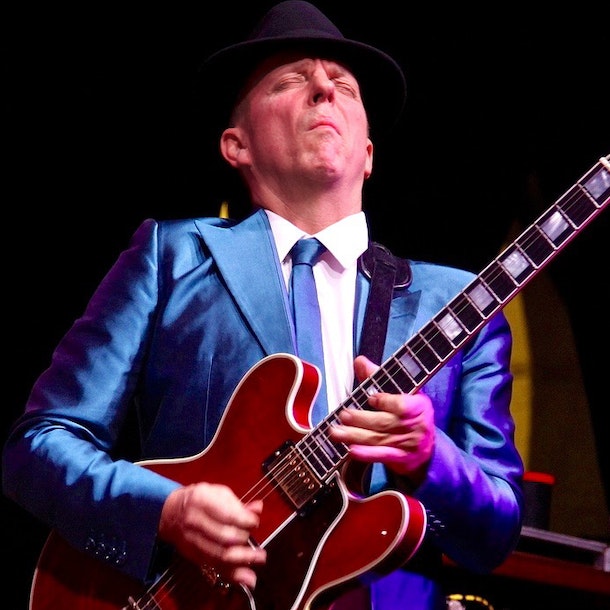 Stephen Dale Petit is a London-based Blues guitarist who has played alongside guitar legends such as Eric Clapton, David Gilmour, and even B.B.King! Moving to London from California when he was barely 20, he's lived through and survived the rock 'n' roll lifestyle of drugs and alcohol, composing and financing his much acclaimed debut album Guitararama whilst busking on the London Underground. He is also a major figure in the New Blues Revolution.