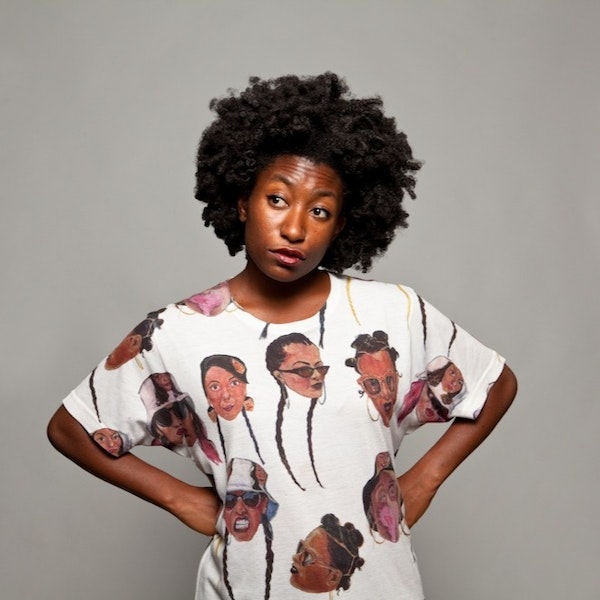 Sophie Duker is quickly establishing herself as one of the most exciting acts on the circuit. Her favourite things include breaking hearts, taking names and telling jokes with the confidence of a cis straight middle-class white man.