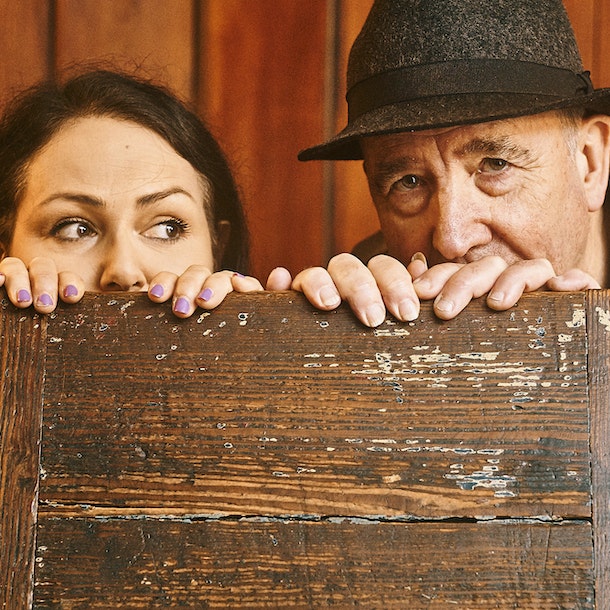 Combining folk, flamenco and theatre-style songs, Skinner & T’witch are a Leeds based, original, acoustic-folk duo who have toured widely across the UK and beyond, including recent tours of Australia and the US. With their eclectic range of styles and influences, including the music hall, musical theatre, and the tradition of Great British satire, Skinner & T'witch have been described as ‘a pair of comic geniuses’ by The Living Tradition magazine.