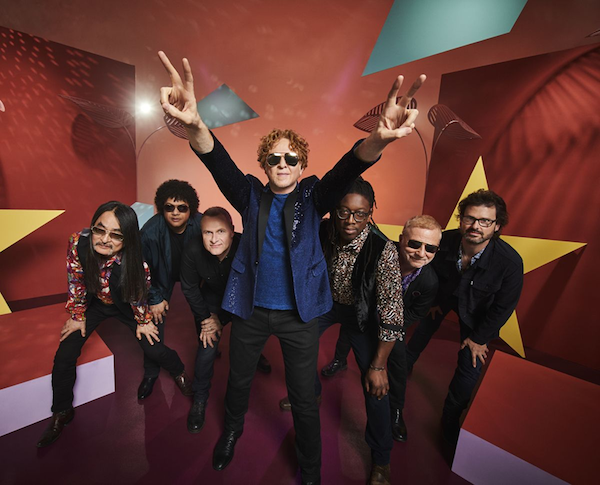 Mick Hucknell and the lads, whose soulful bluesy pop and vivacious live performances have guaranteed their place on the world's stage.

Since they burst onto the scene in 1985 with their seminal cover of ‘Money’s Too Tight To Mention’, Simply Red have made a string of classic, landmark albums that defined British R ‘n B throughout the 1980s and 1990s, introducing a generation to the joys of soul music and Mick Hucknall’s iconic voice.