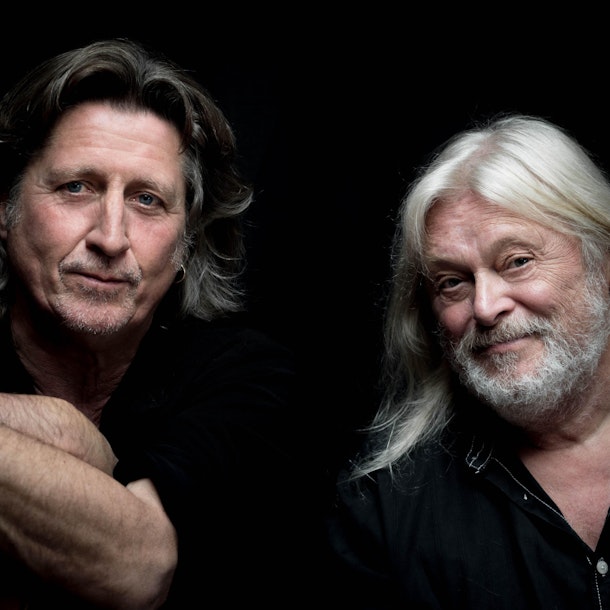 Steve Knightley and Phil Beer are widely acknowledged as the finest acoustic roots duo in England. Knightley, who writes most of their inspired material and Beer, a dazzling multi instrumentalist, have built up a huge following which has seen them sell out the Albert Hall four times and headline at major festivals from Glastonbury to WOMAD.

Voted Best Duo in the 2010 BBC Radio 2 Folk Awards (as well as clinching Best Original Song for Knightley's acclaimed Arrogance Ignorance and Greed) the jury is still out on just what kind of music they play. A genre defying mix of rock, roots, blues, country, trad, and often influenced by the music of other countries, it is played out on an array of instruments from slide guitar to fiddle, mandolin to South American cuatro.

'Formidable operators in the roots arena. A class act' (The Independent).

Listen to Show Of Hands