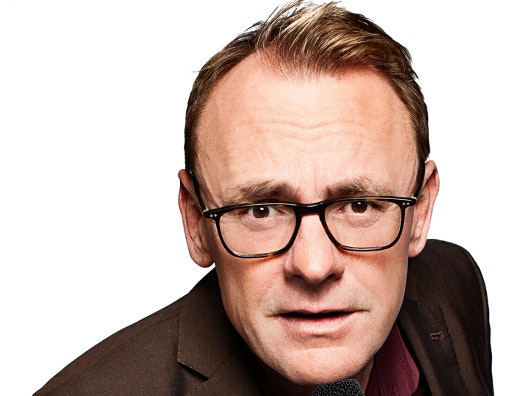 Sean Lock is one of the UK's most highly acclaimed and original comedians. The British Comedy Award winner has appeared on BBC1's Live At The Apollo, Michael McIntyre's Comedy Roadshow and Channel 4's Comedy Gala. He has been a brilliant team captain for fifteen series of Channel 4's award winning panel show, 8 Out of 10 Cats. He stepped down from being a captain in early 2017.

Sean has also appeared on BBC2's QI and BBC1's Have I Got News For You, Channel 4's Alan Carr Chatty Man and BBC1's Friday Night With Jonathan Ross. He also appeared with Jon Richardson in Channel 4's highly acclaimed two-part documentary The Real Man's Roadtrip: Sean and Jon Go West.

'What's remarkable about Lock is how he burnishes the dross of observational platitude into gold. A comic in peak form' (The Guardian).

Follow Sean Lock on Ents24 to receive updates on any new tour dates the moment they are announced...

Here are the most recent UK tour dates we had listed for Sean Lock. Were you there?