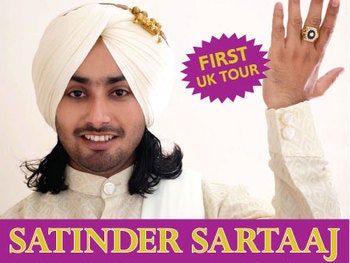 Punjabi Sufi poet and singer has enjoyed sell out tours in America, Canada and Australia where he has captivated audiences with his charm, expression and outstanding performing skills. Born in Bajrawar, Hoshiarpur, Punjab, India, he first appeared on the international scene after he won the Best Sufi Singer award at the Dubai International Cultural Fest 2003.