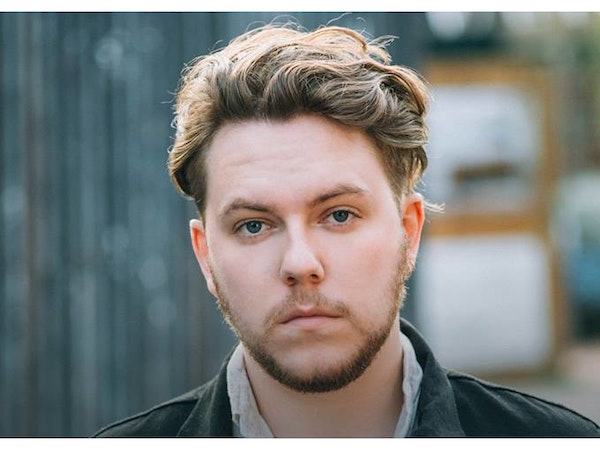 Calling himself Saint Raymond after the street he grew up in and his grandfather, young singer-songwriter Callum Burrows’s meteoric rise saw him swap the pubs of his native Nottingham for support slots touring with Ed Sheeran.

He stormed into the spotlight in 2014 after his single, Young Blood, was named Zane Lowe's 'Hottest Record in the World' (Radio 1). His debut album, also titled Young Blood, finally followed in the Summer of 2015, with critics making favourable comparisons to Miles Kane, Bastille, The Police and Simple Minds.

Saint Raymond tour dates listed on Ents24.com since May 2012.