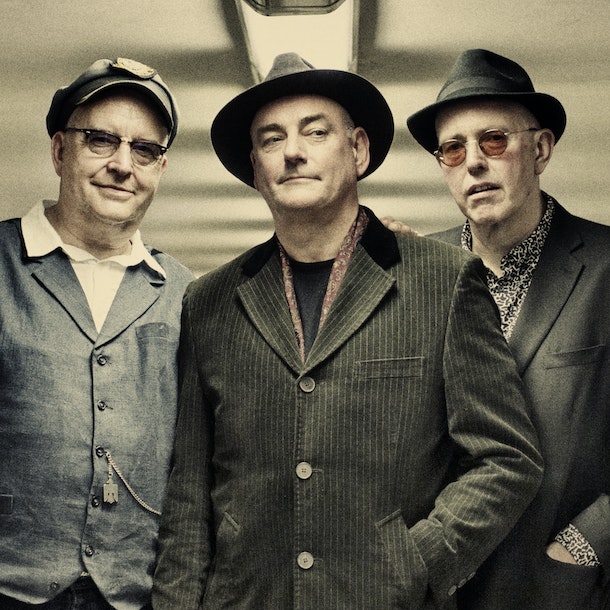 The Ruts DC were formed in 1981 by the rhythm section and guitarist of The Ruts. The Ruts had had three whirlwind years of success and much critical acclaim - excellent releases included the singles "Babylons Burning" ,"Jah War"," Something That I Said" and "Staring At The Rude Boys" and the albums "The Crack", "Grin And Bear It" and "Animal Now'.

The late great John Peel at Radio 1 strongly supported the band's debut single "In A Rut", which was released on the label 'People Unite' by reggae band Misty In Roots, as they shared the common fight against racism and the National Front. They were later invited to play live for him, and their 1979 "Peel Sessions" set was eventually released as a 12-inch in 1986.

The band continue to tour extensively and record, with 2016 album "Music Must Destroy" being voted 'Album of the Year' by Vive Le Rock magazine.